The Body in the Box

‘Body in the Box’ at Brunel University

On Tuesday 29th March, our Year 12 Criminology students were given the opportunity to attend a forensics themed workshop called ‘Body in the Box’ at Brunel University. The purpose of the trip was to provide the students with the opportunity to use their STEM (Science, Technology, Engineering and Mathematics) and Criminology skills within a practical situation via a competitive event. Students were grouped into teams of six and challenged with the task of successfully identifying which missing person’s remains were discovered. The way in which they had to identify the body was by successfully applying the DNA, via a pipet, into a testing tray without contaminating the evidence, accurately measuring the remaining bones to figure the individual’s height and analysing the skull to assess the cause of death. 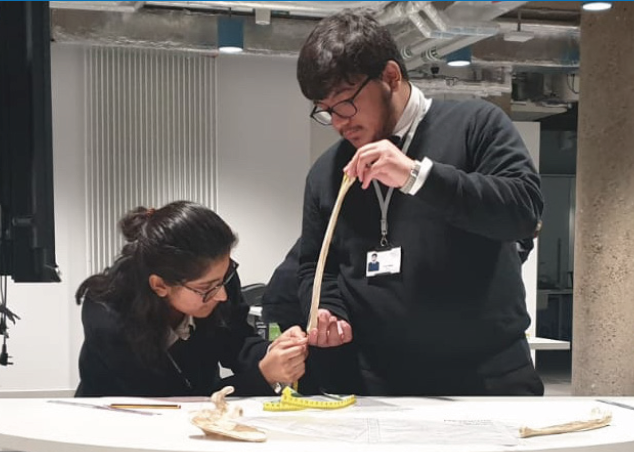 The day was an absolute success, as not only did the students learn practical skills useful within their current studies and future careers, but they were also exposed to a high-pressured environment which required them to work with speed and accuracy, work as a team and communicate effectively. Similarly, the host of the event designed the workshop in a similar style to a practical task found within a group job interview. As such, he would often remind the students about the importance of punctuality and the ability to listen to instructions. All students enjoyed the experience, stating that they benefited greatly from the event and would definitely recommend it to future year groups. 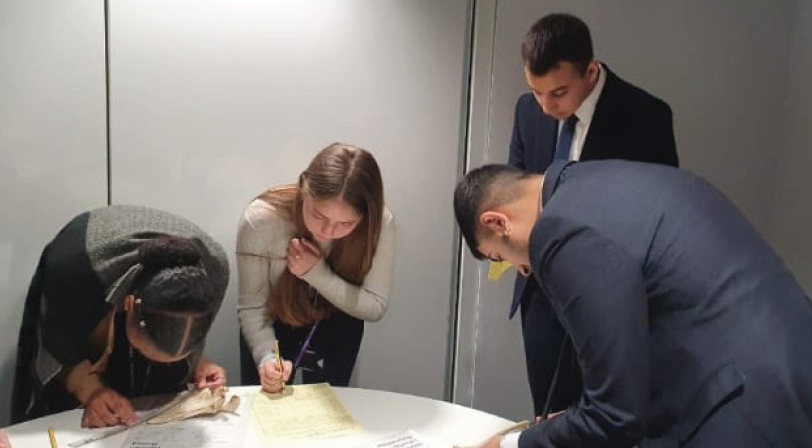