On Wednesday 26th January, our Year 12 cohort, joined by fifteen Year 13 students, were given the opportunity to attend Royal Holloway University for an Open Day.

The aim of the trip was to provide the students with a detailed insight into the university application process, whilst also providing them with a glimpse into student life through a tour of the university campus and philosophy taster session. 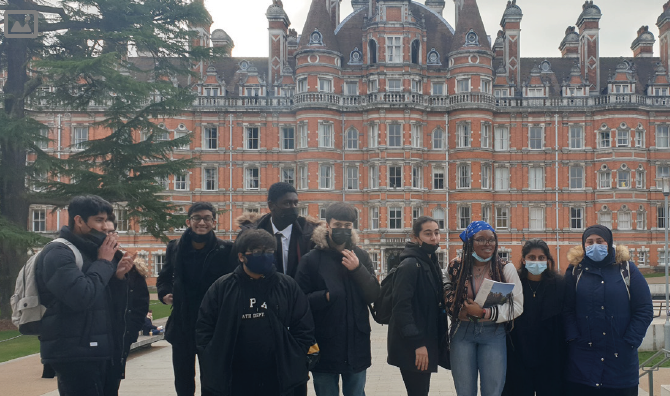 The Royal Holloway staff delivered a number of talks to the Post 16 students on topics such as student finance and applying to university. The students were also given the opportunity to ask existing Royal Holloway undergraduate students a question of their choice through a Question and Answer session. These activities were incredibly valuable as they eased the numerous worries previously expressed by the Year 12 students surrounding the university application process, funding, loan repayments and settling in on campus. 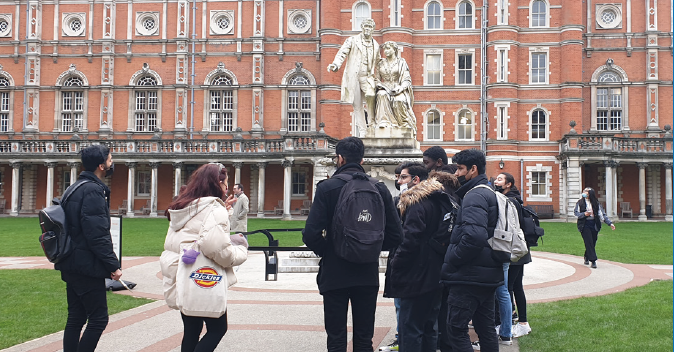 Royal Holloway were also kind enough to provide the students with a philosophy taster session. A session which numerous students have declared was their favourite part of the day, due to the fascinating subject matter and the experience they gained from taking part in a university lecture. 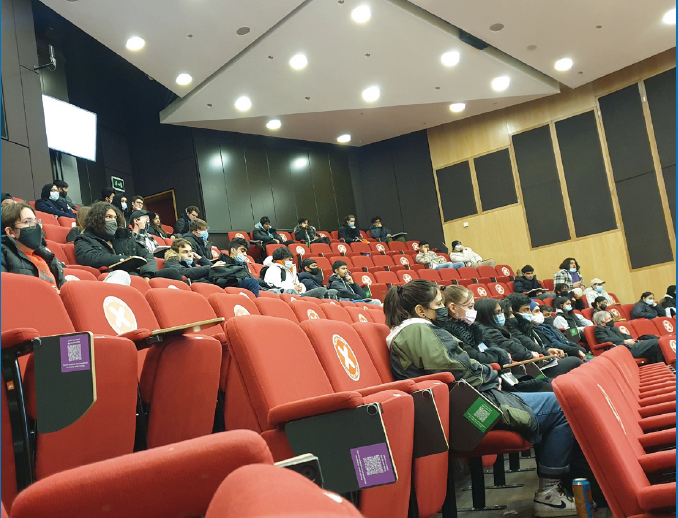 Overall, the day was a success, with a number of students stating that the visit to Royal Holloway allowed them to see university as their future goal, having previously been hesitant on the idea before.